Sunday we slept in to recover from skiing. We then went over to West Zurich, an area I haven't explored much, to take a free tour of the area. This area was once the industrial home where ships were built and engines bolted together, however, while the shells of the amazing brick factories are still there, they now are filled with art, design, food and culture.Once amazing example of this is Im Viadukt where beneath the railway arches, design boutiques and market halls and a city garden. Overall, the area, people, business' and overall feel felted very similar to Oakland and Berkeley. 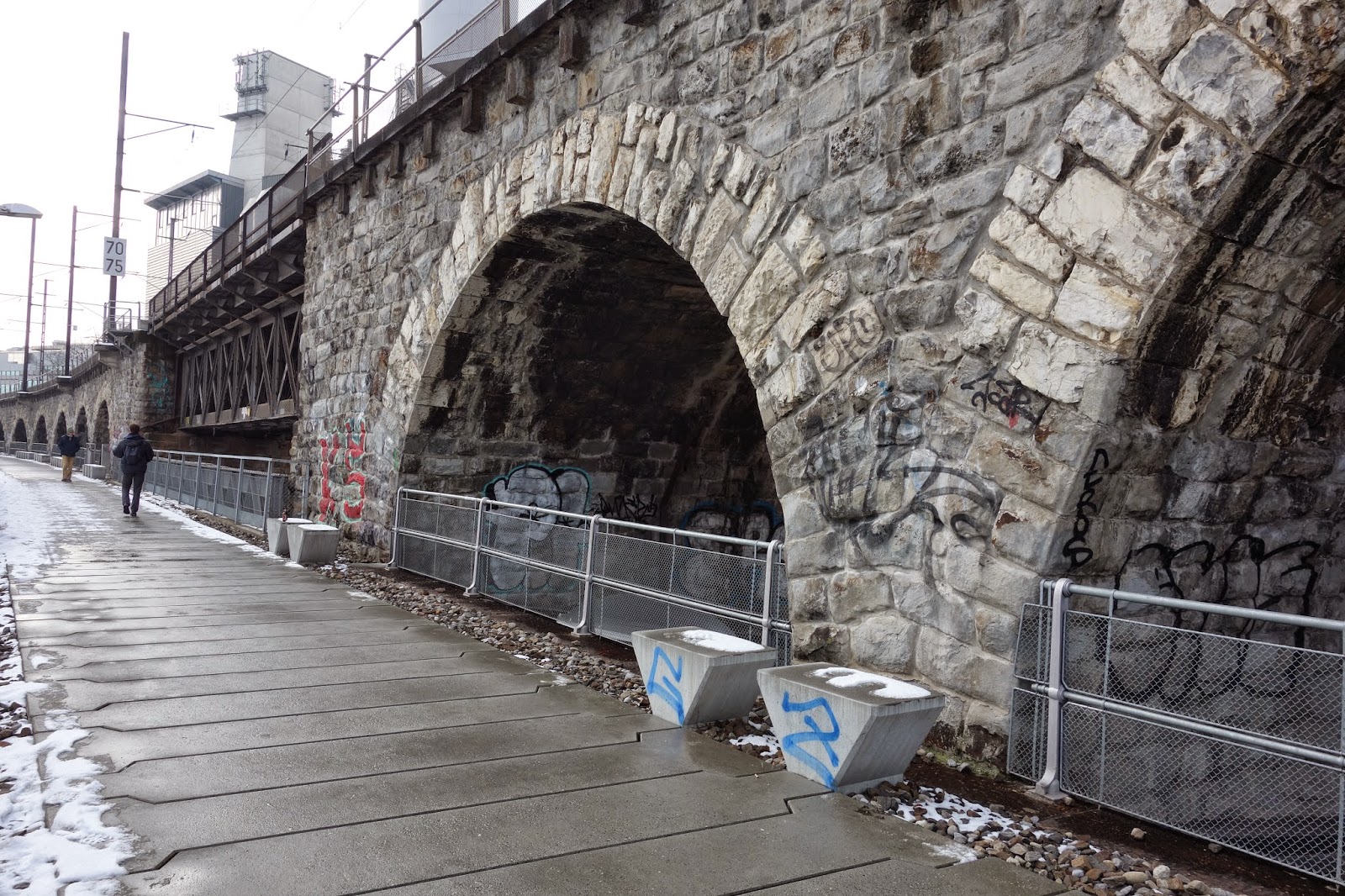 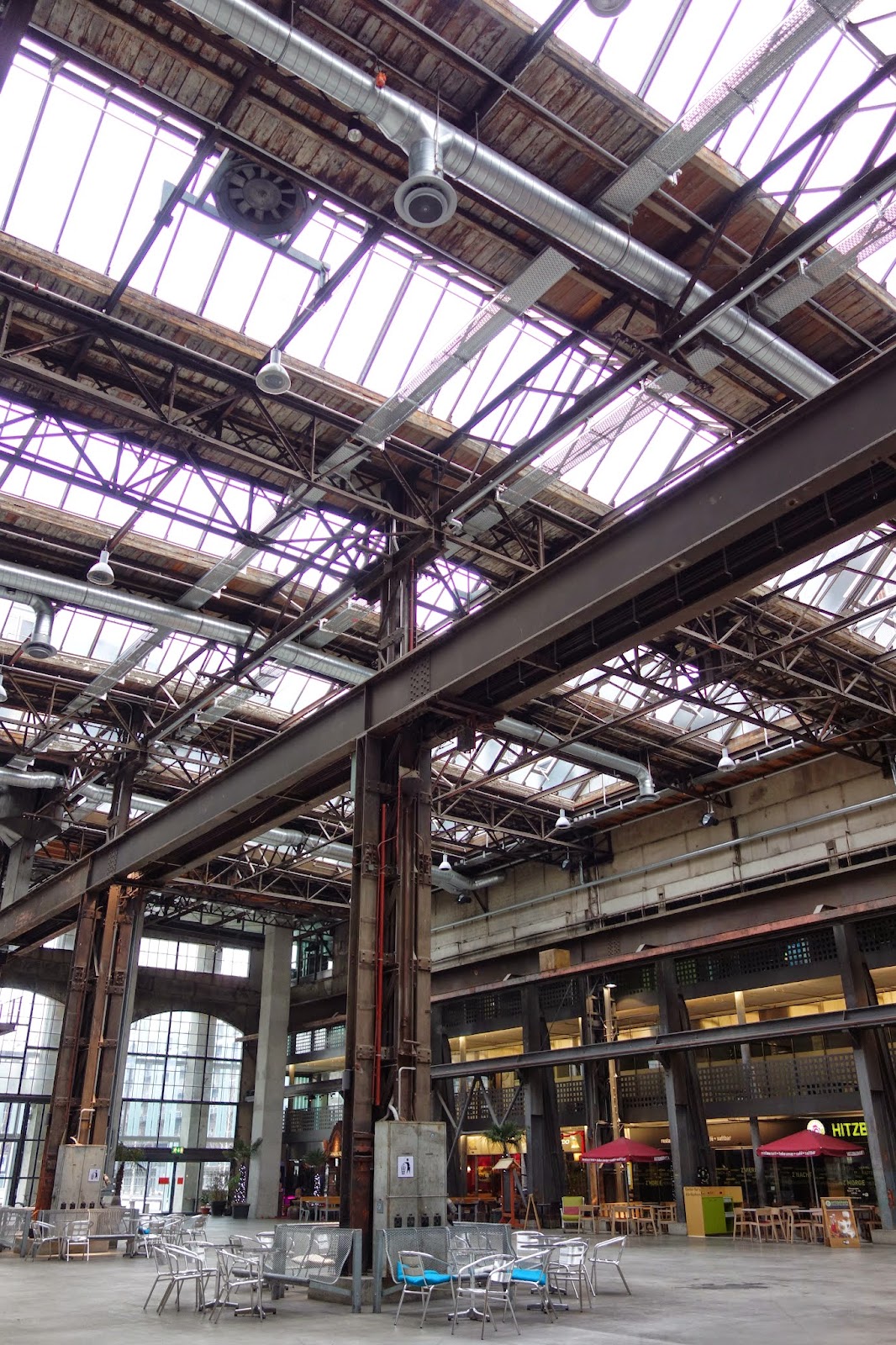 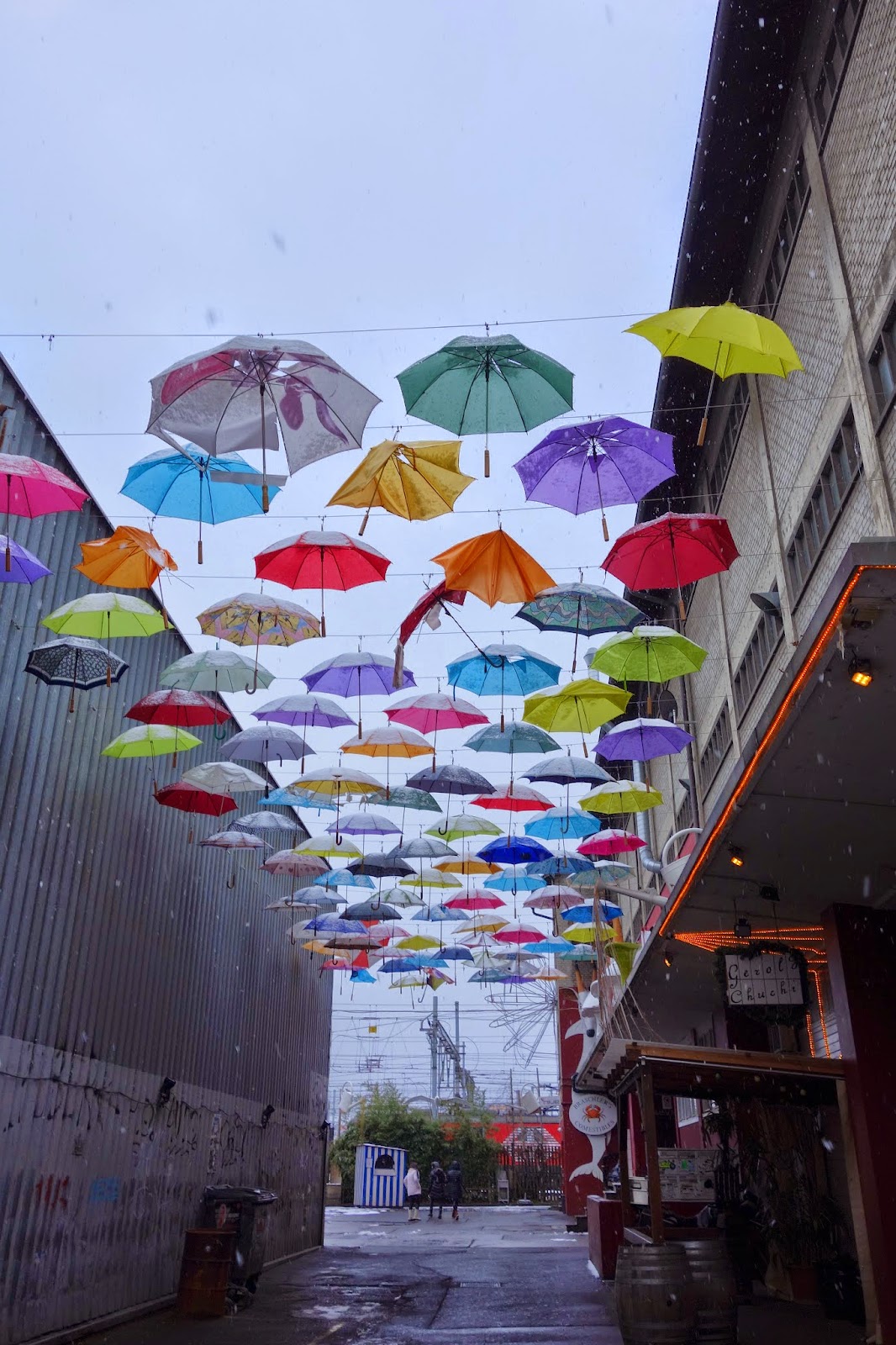 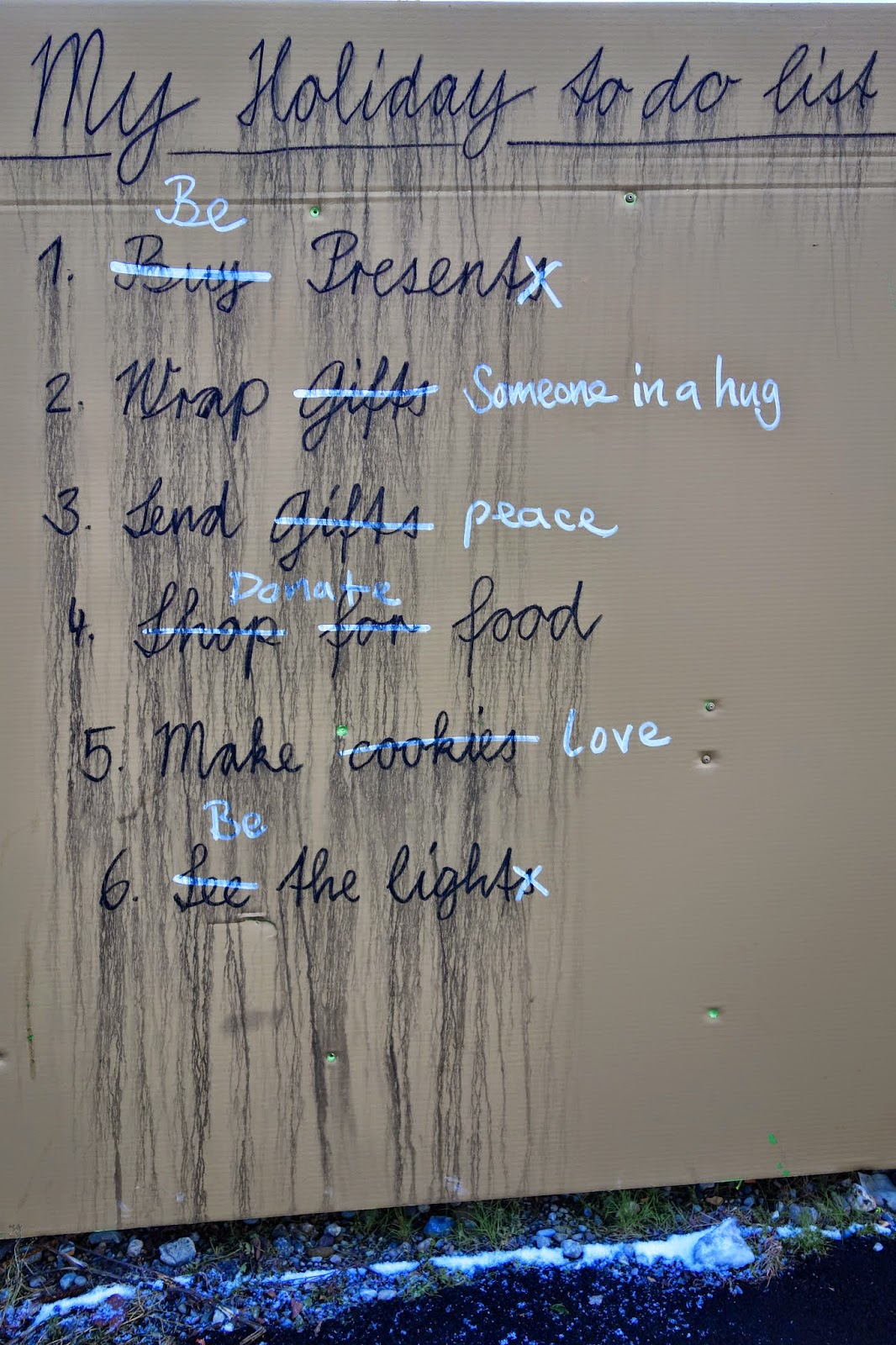 Monday I met up with Duane and his coworkers for lunch and then took the train up to the Uetliberg to experience it in winter. 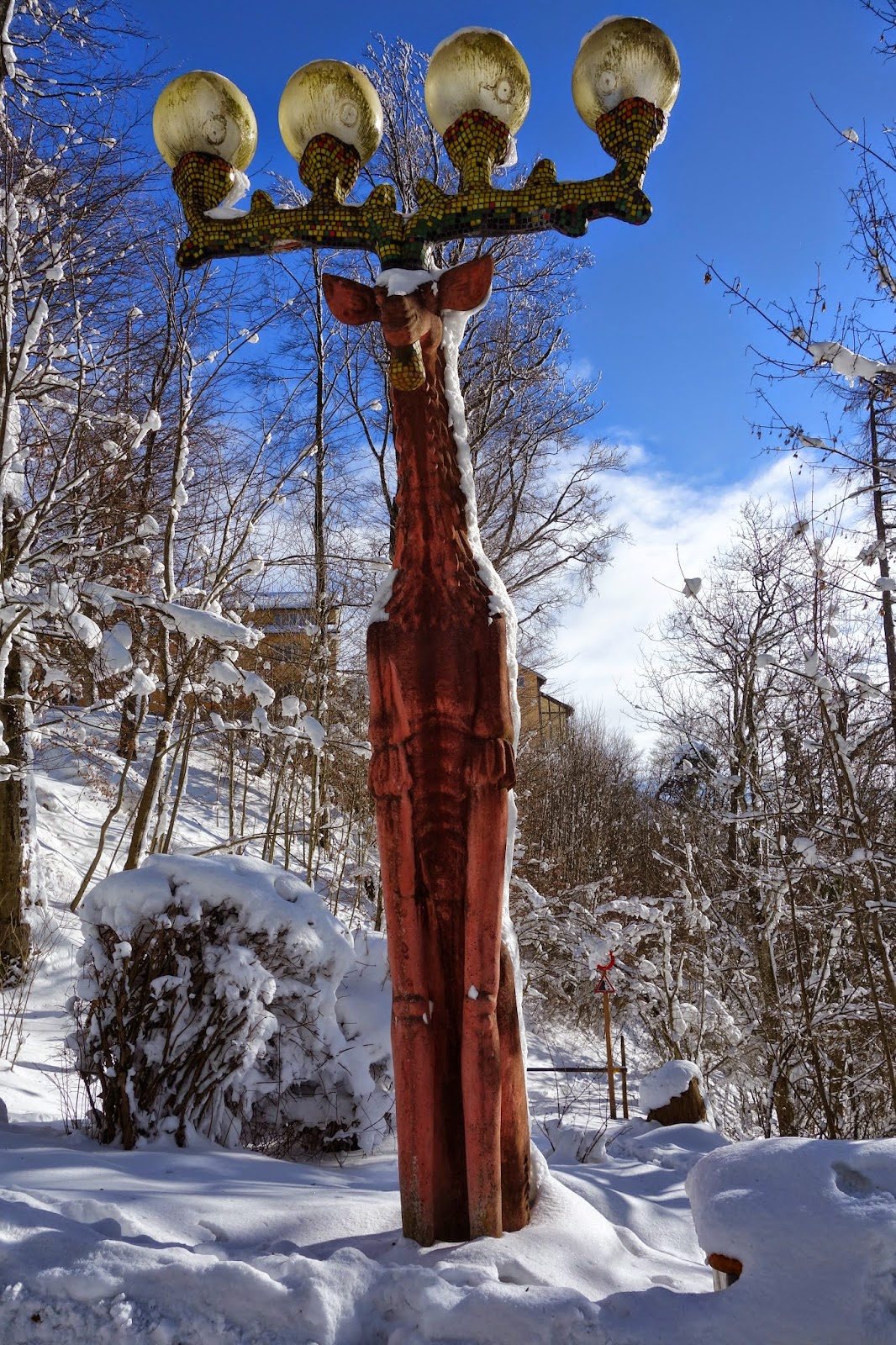 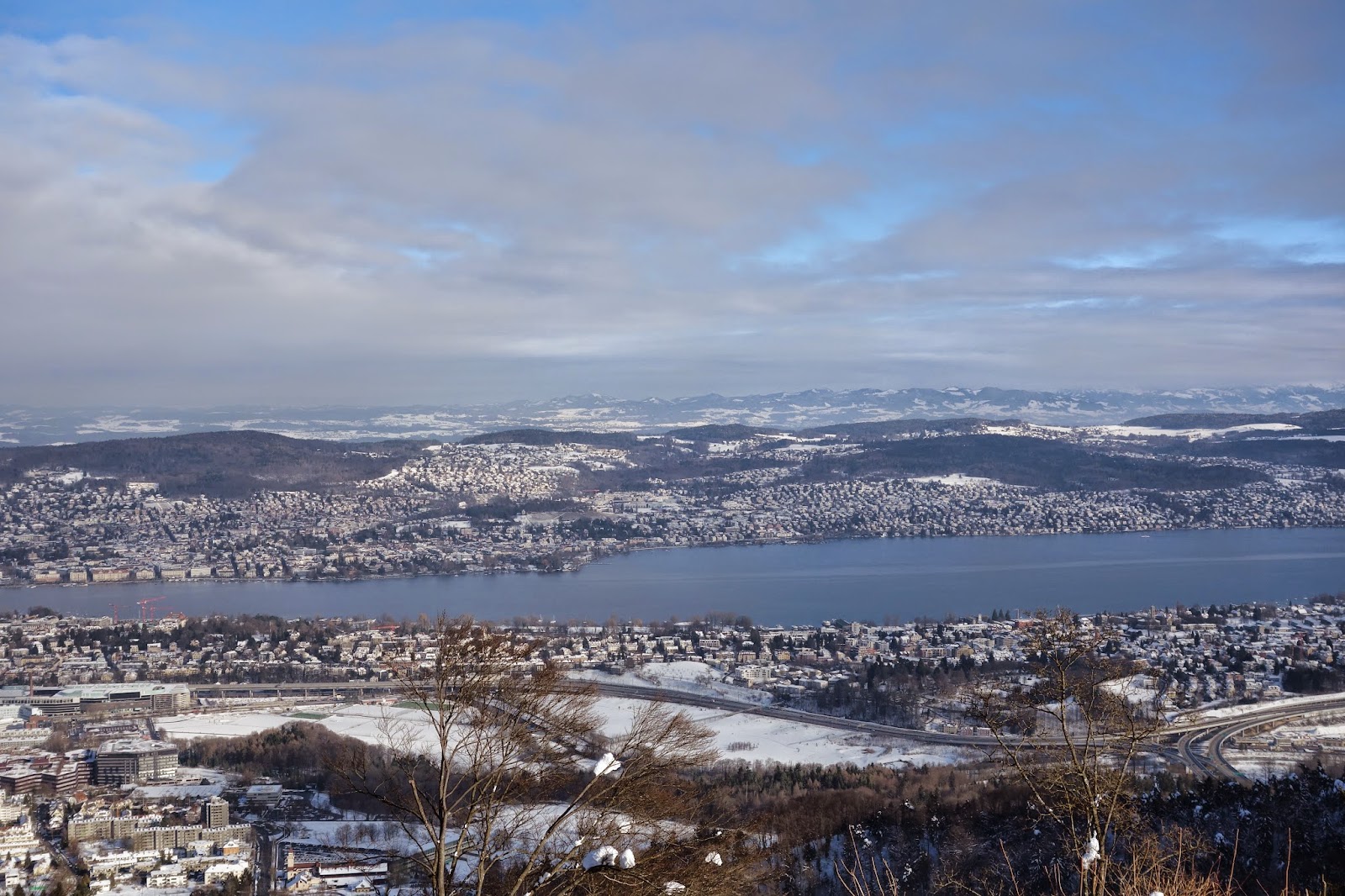 The sun started coming out in the late afternoon, so I decided to hike down the mountain on one of my favorite paths. 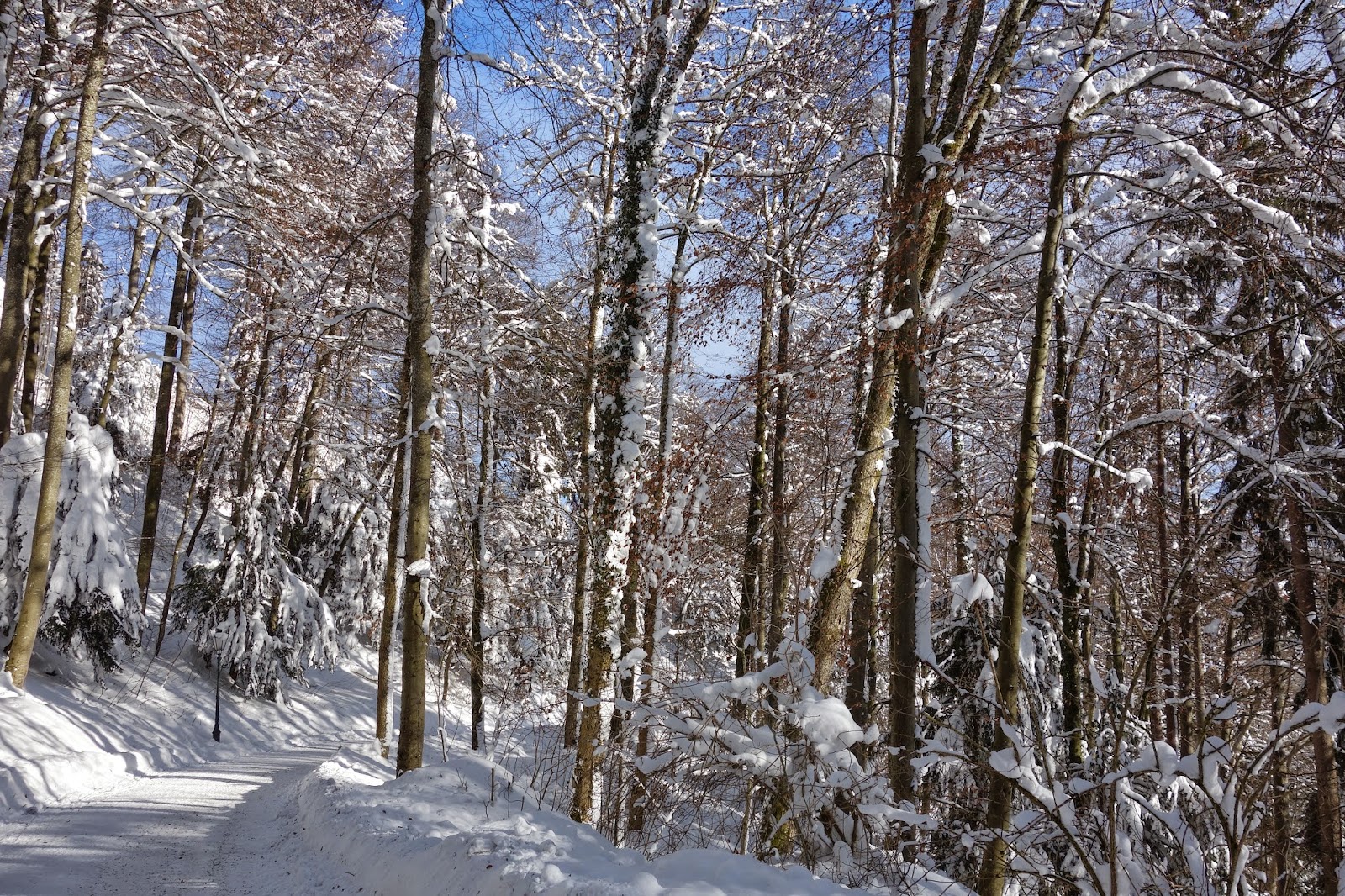 Tuesday I met up with a Friend for lunch and met her new little girl Anna. After, I walked downtown to go to the Swiss National Museum. The museum touches on ancient times and the Middle Ages to the 20th century. There is a very rich section with old battle gear, swords, gothic art, wooden sculptures, paintings and carved altars. I could have stayed a lot longer, but alas, they were closing.


Lastly, just some interesting pics from around the city. 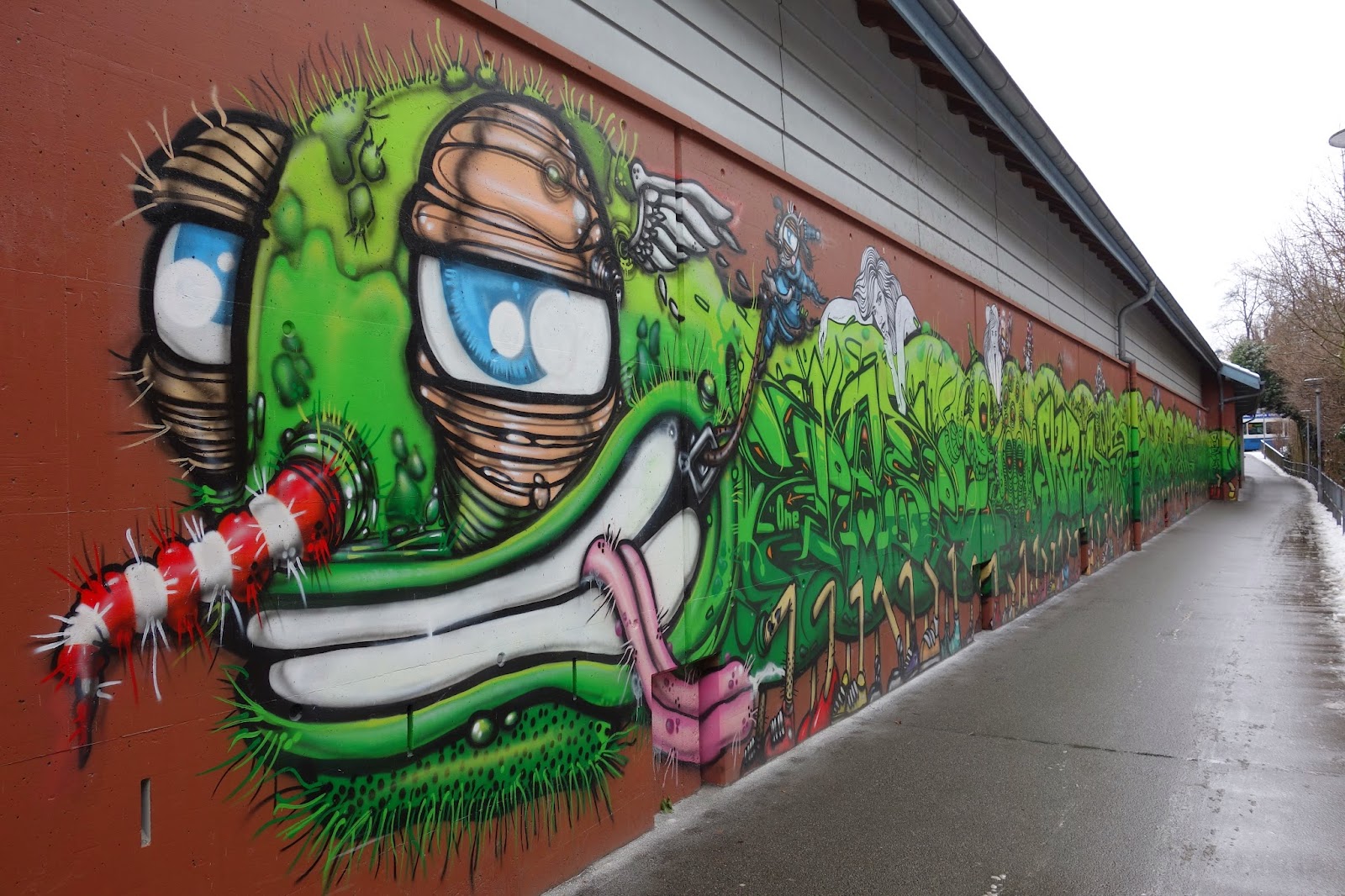 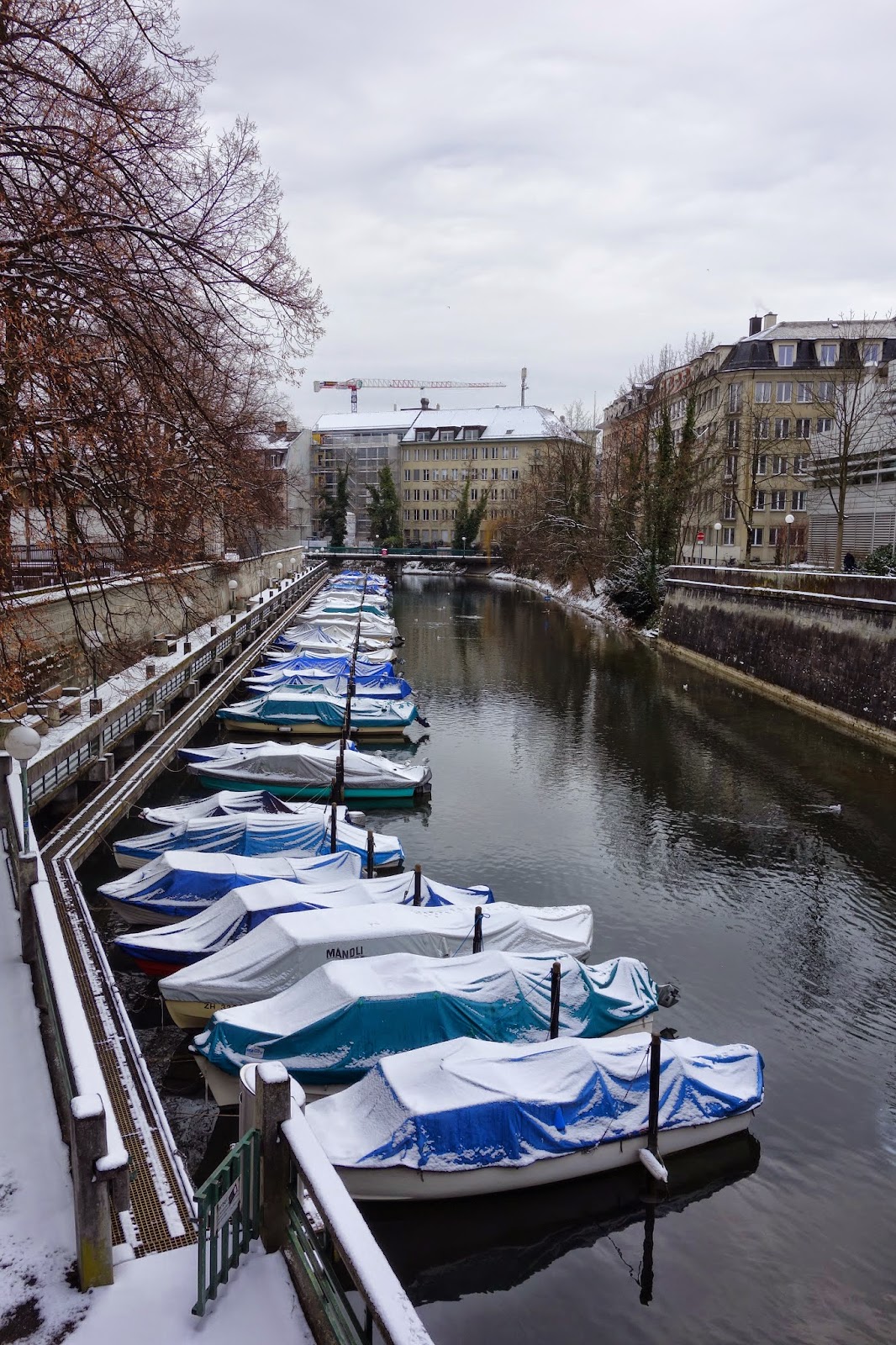 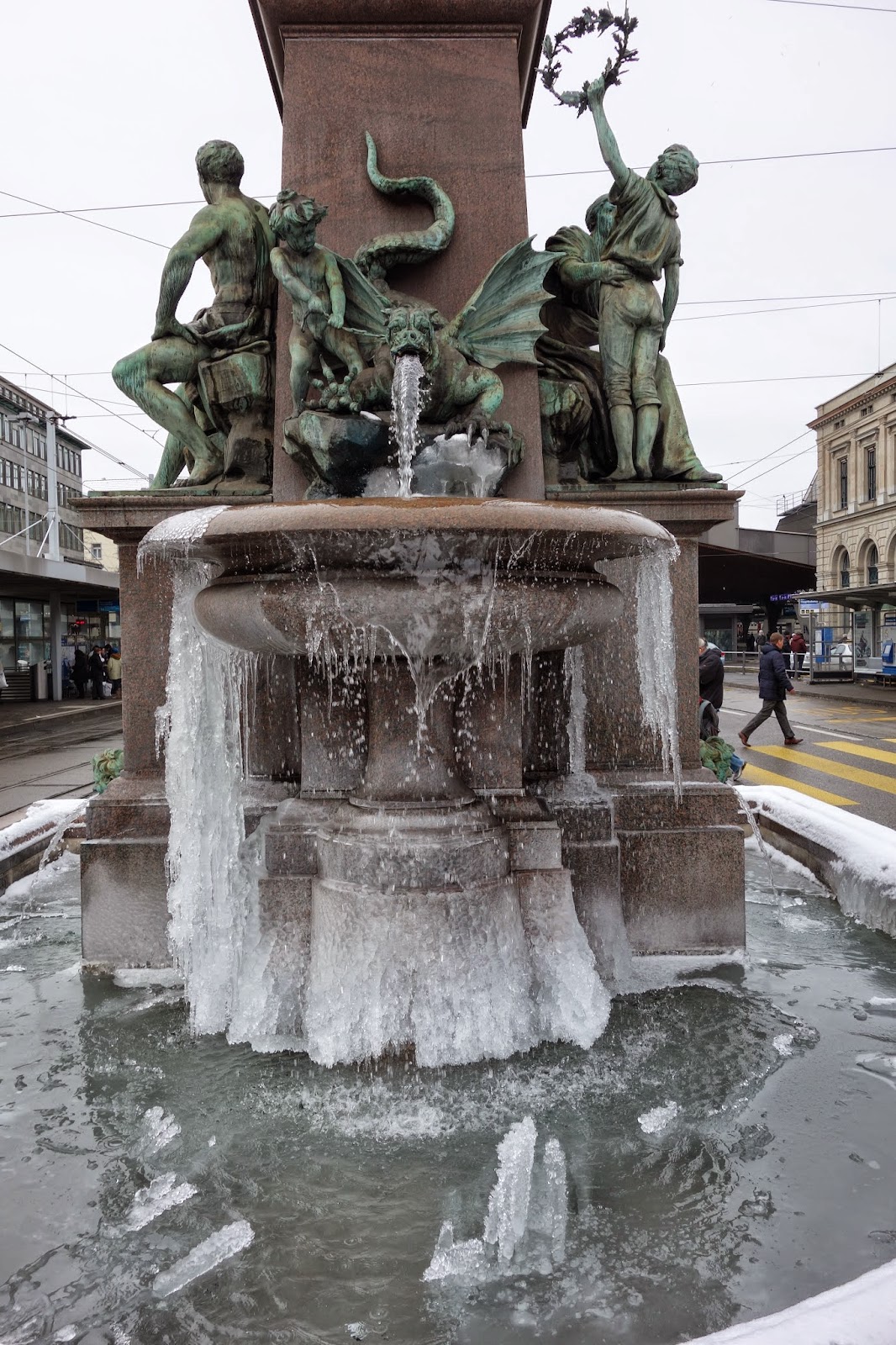 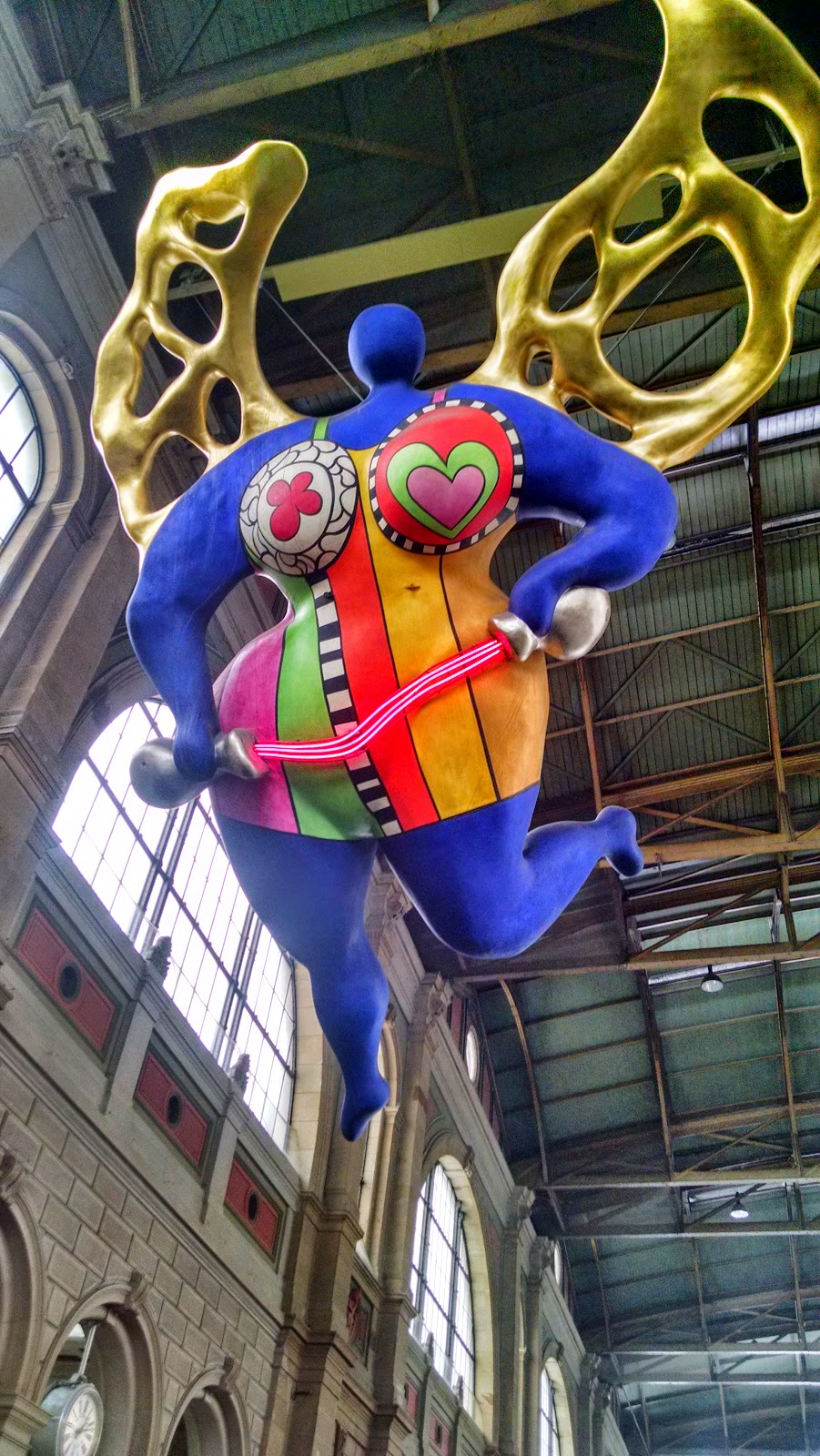