Our Last Days in Barcelona

November 07, 2015
Friday morning D and I work up and meandered over to Museu d'Història de Barcelona over in Plaça del Rei. The museum focuses on conserving and researching the historical heritage of the city of Barcelona, from its origins in Roman times until the present day. As you go through the museum, you descend into the lower depths of the city to see an archaeological site displaying remains of the ancient Roman city. 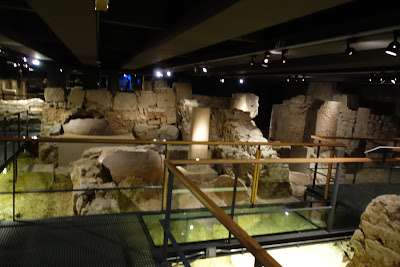 After, we walked along the harbor down to the La Barceloneta district and the beaches along the Mediterranean Sea. 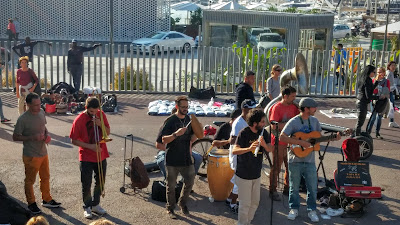 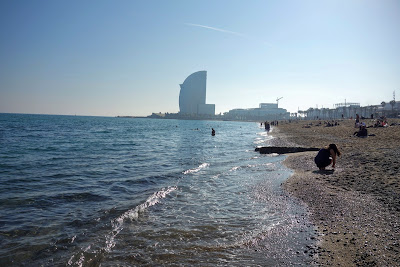 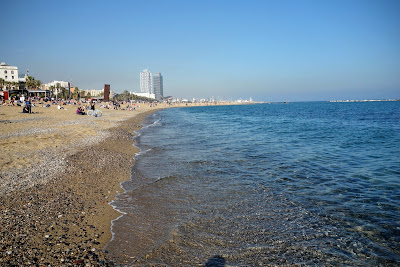 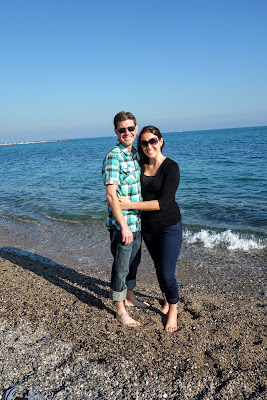 Today was fairly low key. We started the day by wandering through Parc de la Ciutadella. 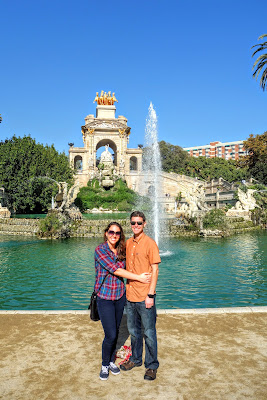 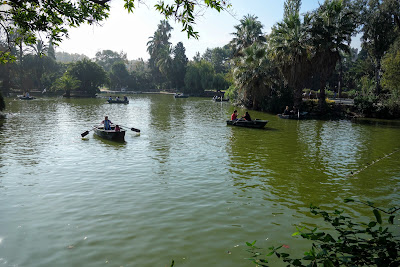