Driving Down the Spanish Mediterranean Coast

November 11, 2015
Goodbye Barcelona, today we start phase III of our Spanish adventure, exploring the Spanish Mediterranean coast. The Mediterranean Sea spreads its calm waters over 1,031 miles of Spanish coast, from the border with France all the way to the Gibraltar Strait. This vast distance allows for a wide variety of landscapes, towns and cultures, all of which are awe inspiring.

Tarragona
Our first stop of the day was about an hour and a half south in the old Roman city of Tarragon. Before heading into the city, we stopped just outside of town to explore Pont del Diable or Les Ferreres Aqueduct, an old roman aqueduct you can hike on/around. Not going to lie, it is pretty cool walking on something that dates back to somewhere around 27 BC. 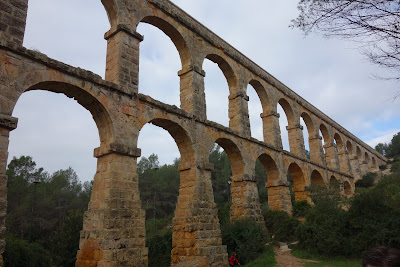 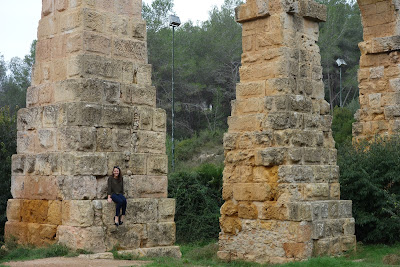 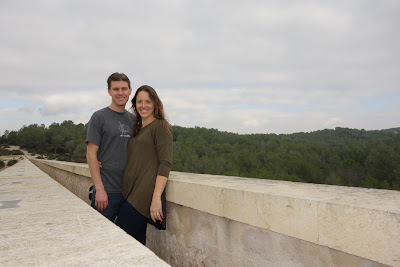 We then set out to the city with the quest for food and a view. We found both in the form of a picnic at the cities "balcony". After we explored some of the city ruins, and old city walls before moving on to our next stop. 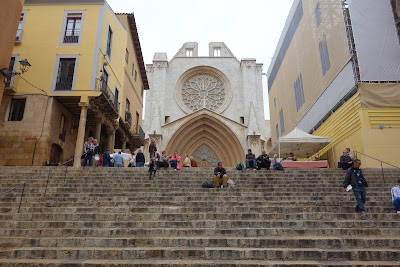 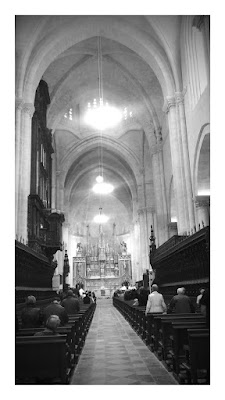 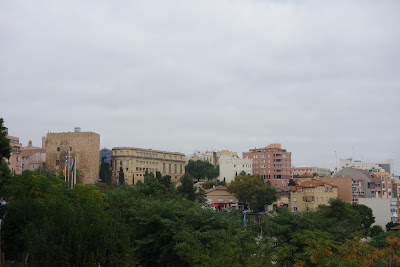 Peñíscola
Often called "The City in the Sea" and it literally was. The views from this place were just stunning. The deep turquoise blue water was calling to me, but alas, maybe another trip. We climbed the hill to the old city to explore the medieval castle that over looked the city below and the sea beyond. The castle had a fascinating history as it was built by the Knights Templar and from 1415 to 1423 it was also the home of the schismatic Avignon pope Benedict XIII (Pedro de Luna). 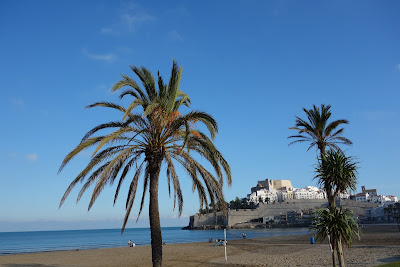 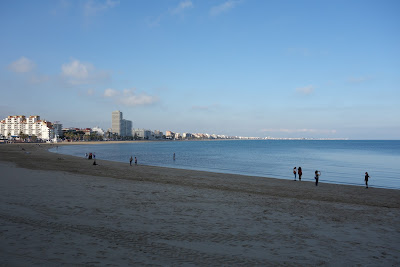 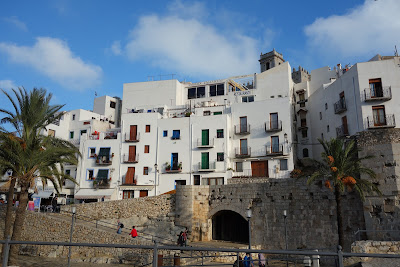 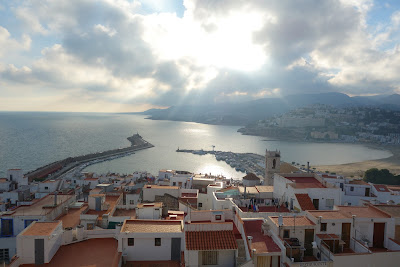 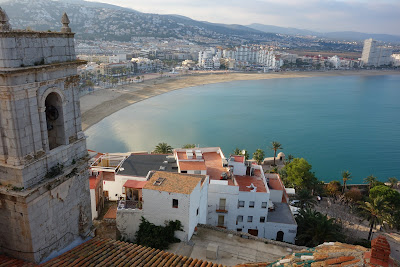 Jérica
Lastly, after some surprisingly satisfying kebab, we made our final trek inland into the mountains to our destination.
Beach Europe fall Mediterranean roadtrip Spain UNESCO
Location: Tarragona, Spain