Whichever title you would like to call the lab, it is the home to some of the world’s largest and most complex scientific instruments are used to study the basic constituents of matter — the fundamental particles (e.g. The Higgs Boson, known as the "God Particle"). The Laboratory sits astride the French–Swiss border just outside of Geneva, giving us an awesome excuse to go to Geneva for our last weekend in Europe!

Early Saturday morning Duane and I got up and headed to the outskirts of Geneva to visit the facility. We learned a lot of things during our visit; CERN's main function is to provide the particle accelerators and other infrastructure needed for high-energy physics research, it is the birthplace of the World Wide Web (not Al Gore), and in 2012 they found a boson (apparently it is a really really small particle) with mass around 125 GeV (????) consistent with long-sought Higgs Boson (that particle that is responsible for everything). I am not going to lie, most of it was way over my head, but thanks to Sheldon from the Big Bang Theory, I got some of it. We did not get to see the infamous Large Hadron Collider (LHC) because it was currently on for experiments and the radiation would kill us almost instantly, BUT we did get to go inside the building and saw the control room that prepares the LHC and does some of the analysis of the millions of pictures taken during the particle collisions. Essentially, I think I earned at least a 2 week credit for Physics 101. 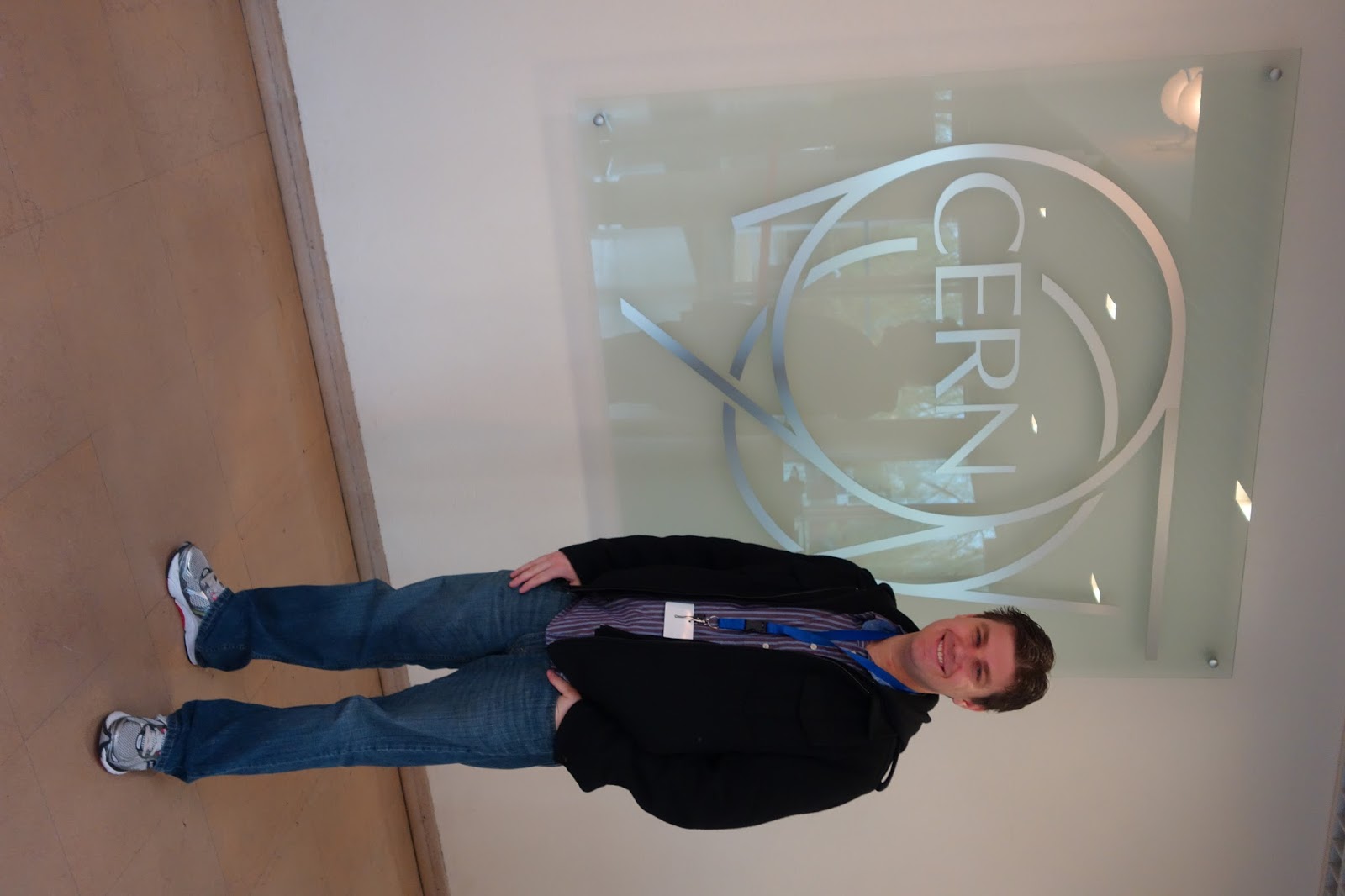 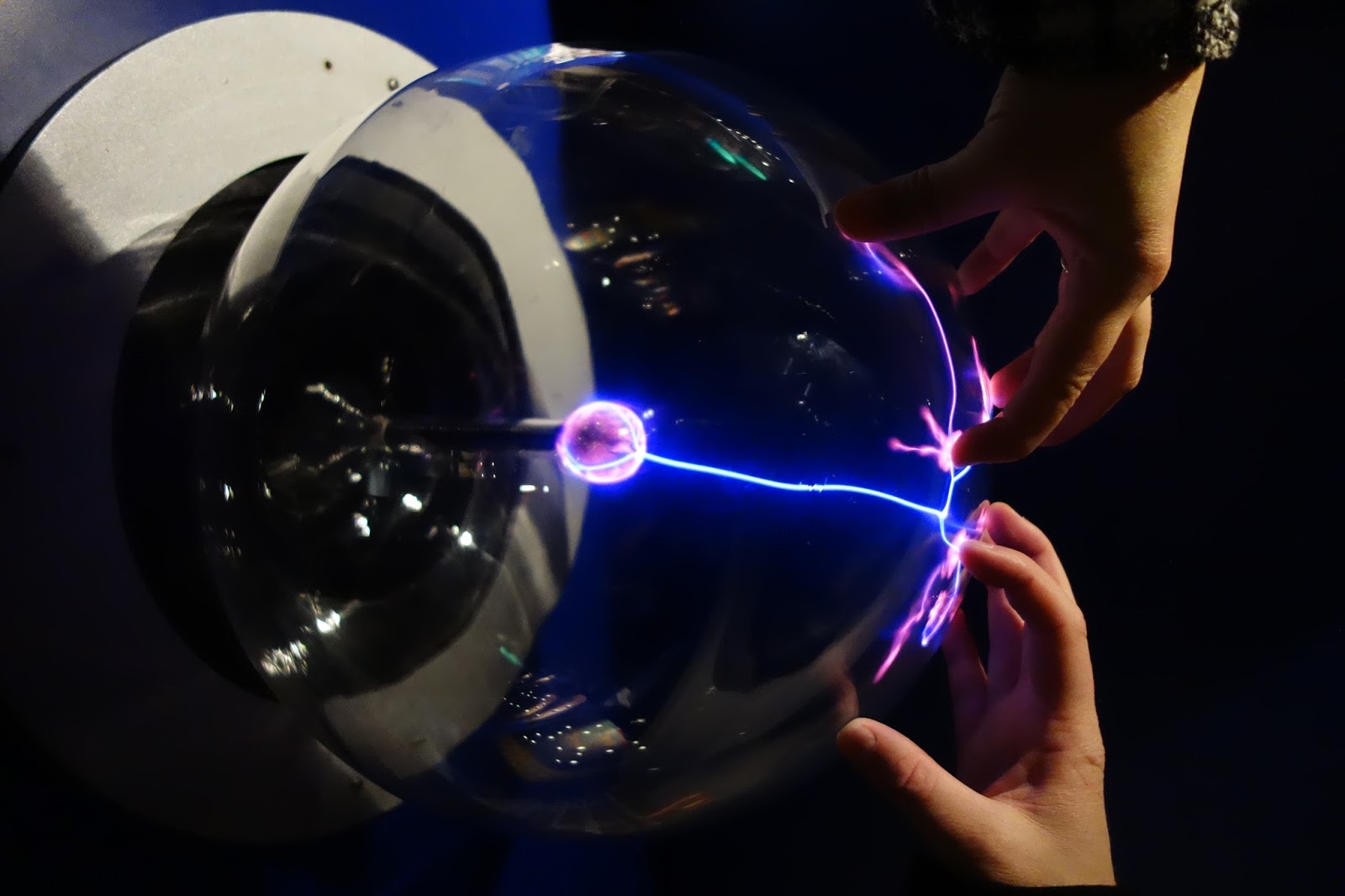 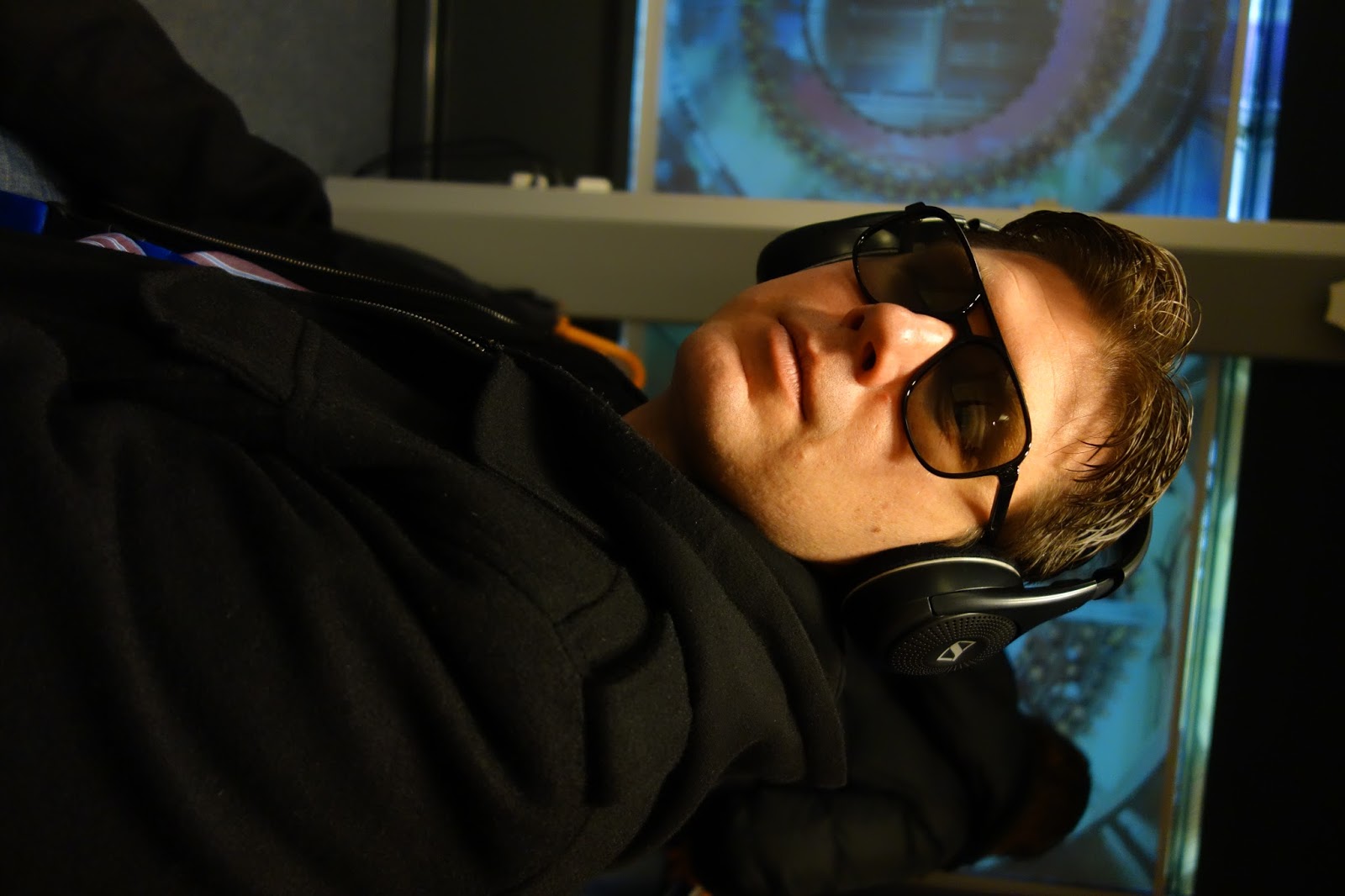 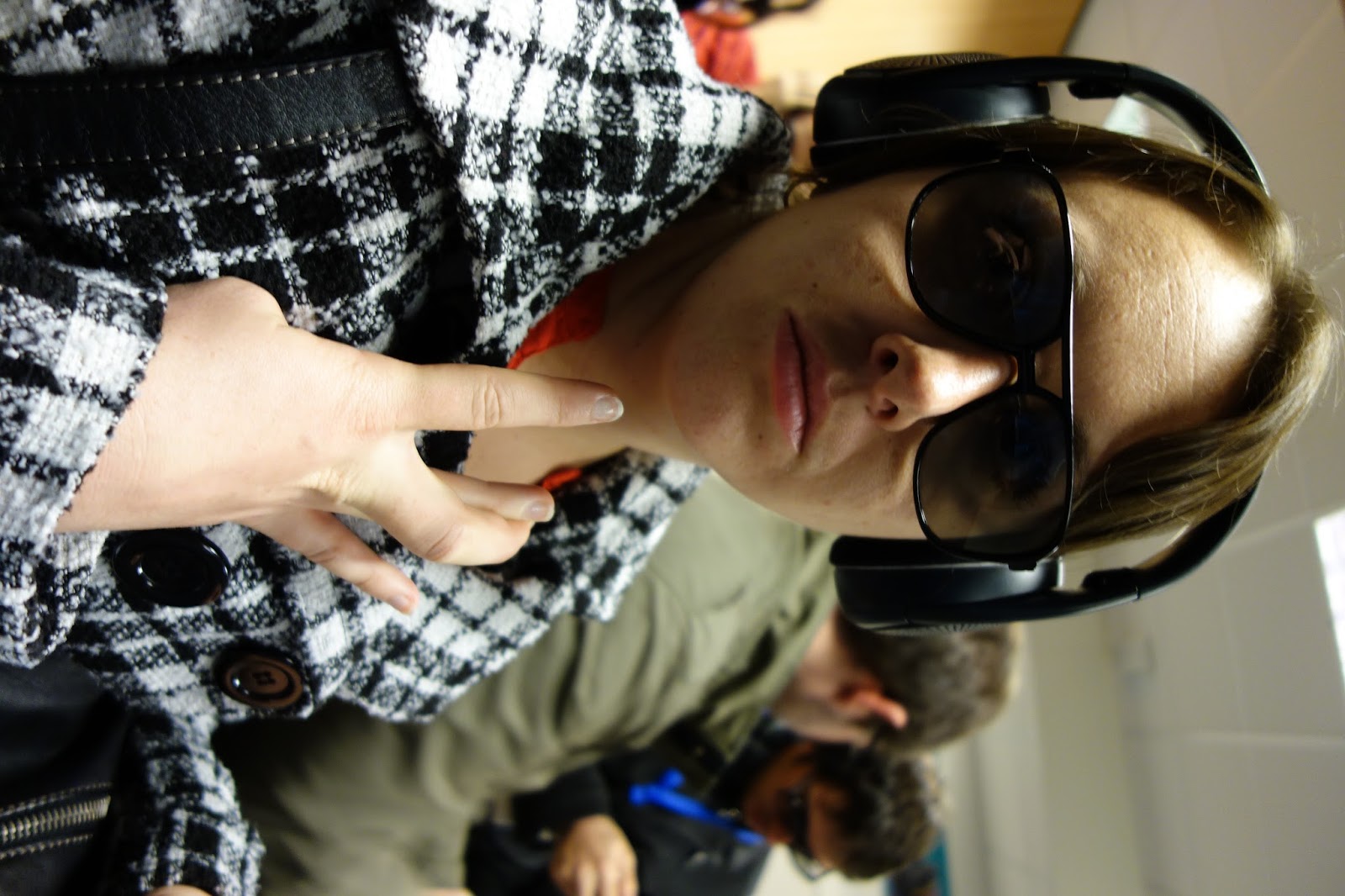 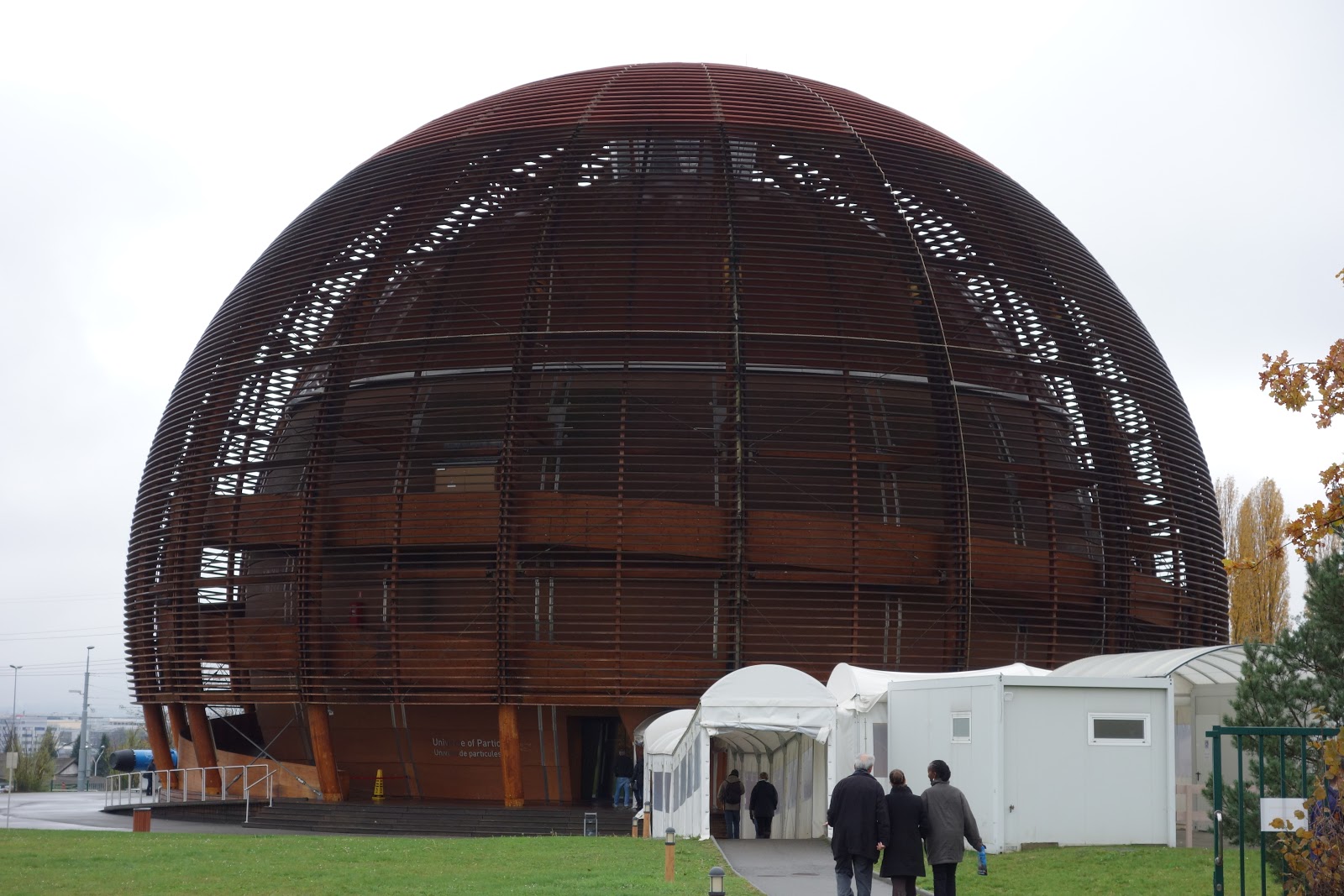